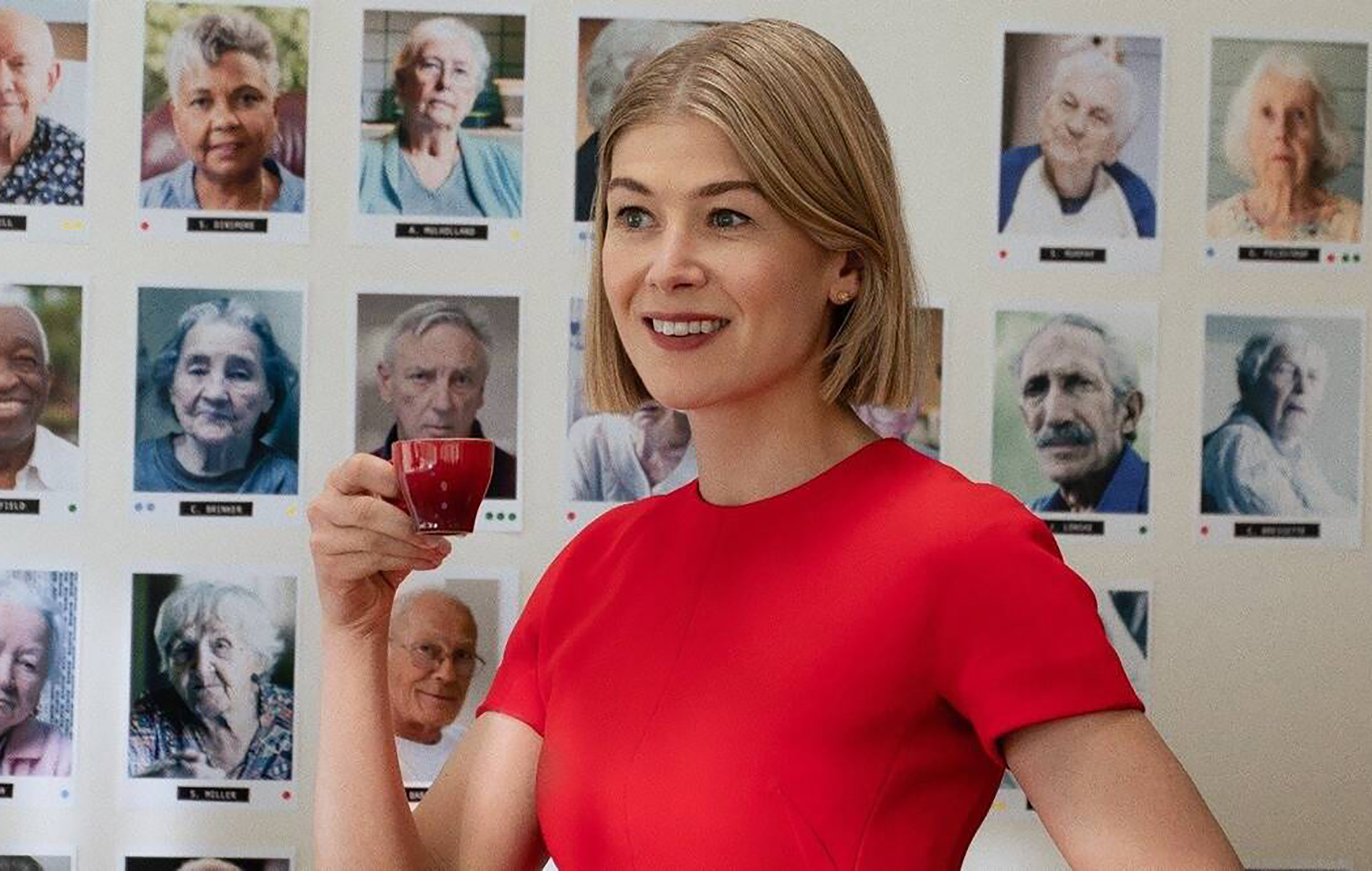 Rosamund Pike has explained why the extraordinary ending to I Care A Lot is perfect – despite director J Blakeson acknowledging the conclusion as “bittersweet”.

READ MORE: I Care A Lot review: the con is on in Rosamund Pike’s Gone Girl rehash

The film sees con-woman Marla Grayson (played by Pike) find wealth and success as a result of her conservatorship scam, until a man murders Marla in the street after she denied him from seeing his mother at the start of the movie.

Speaking to USA Today, Pike said: “I love the ending of this film because it gives you everything. You sort of want to see Marla win. You want to see the giddy heights of success: the wall of wards and then Grayson Guardianship tower blocks going up, and the idea of care homes all over the country with her name on them. 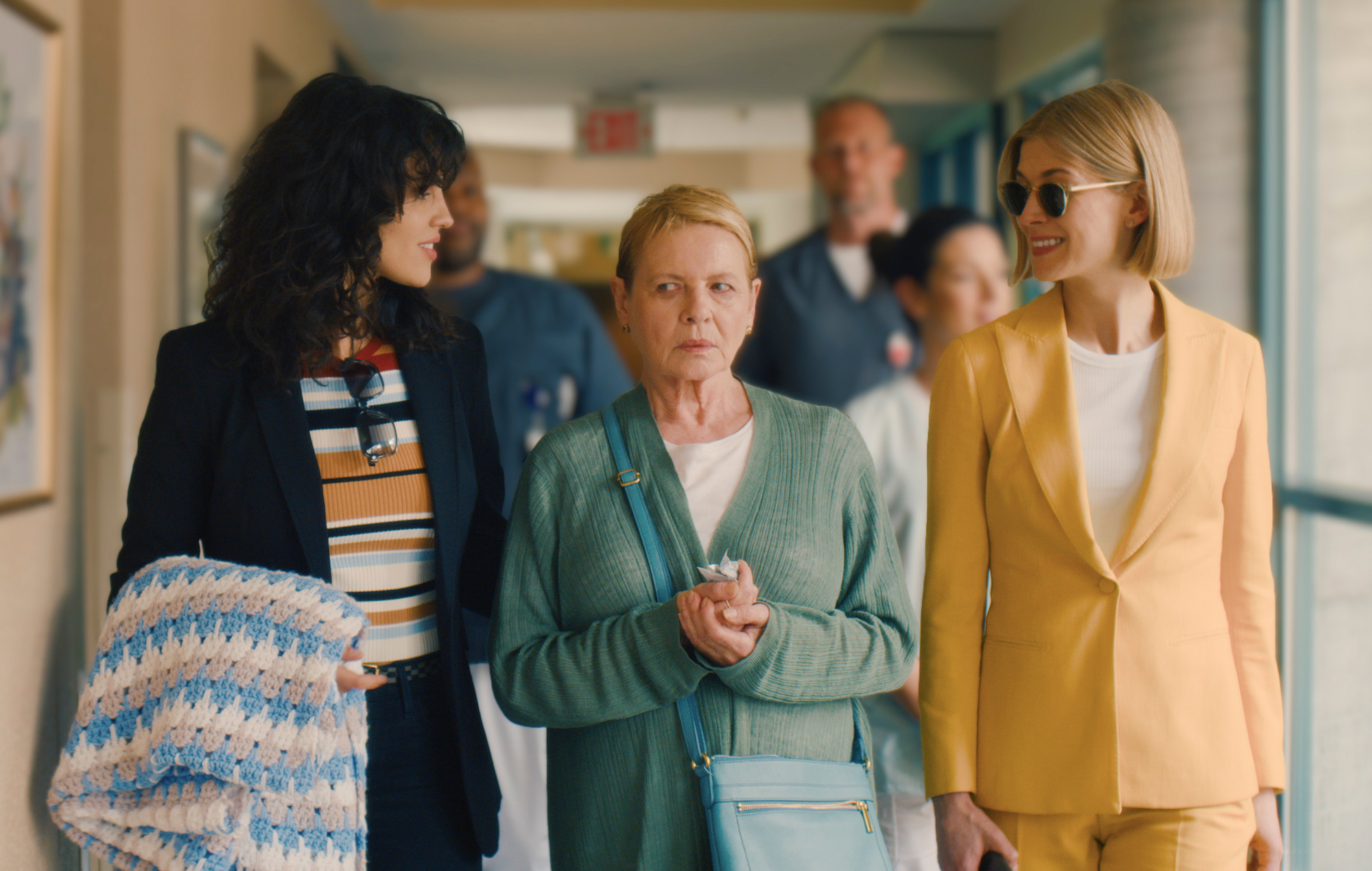 The actress also described the role of Marla as “very interesting,” adding that she personally felt that Marla “never believed she was going to die” and that “right until the point that she breathes her last, I think she still thinks she’s going to win and she’s going to get out of it.”

In Marla’s final moments, the character says “Thanks, it’s been fun” to an interviewer with a seemingly forced smile. “She can’t maintain it because it’s not all sincere,” Pike explains. “She’s a performer.”

Director J Blakeson also weighed in with his take on the closing scenes, suggesting that “people find the ending satisfying, but it leaves a bittersweet taste in their mouth because we end with the most likeable character in the movie screaming in despair.”

In reference to Marla, he added: “You have a great life, but then what now? The question’s answered for her, but also hopefully it’s answered for the audience. Even though what you’re feeling now feels like you’re happy with this ending, maybe it’s not so simple.”

In a three-star review of I Care A Lot, NME wrote: “In the end, there’s no easy resolutions and the film avoids a simplistic ending that would see the #girlboss take over the world. It’s fun while it’s on – but it’s also difficult to think Marla is ever really that invested in her own fate. And if she isn’t, then why should we be?”

I Care A Lot is out now on Amazon Prime Video.

Halsey on her pregnancy: “it has leveled my perception of gender entirely”

Halsey on her pregnancy: “it has leveled my perception of gender entirely”