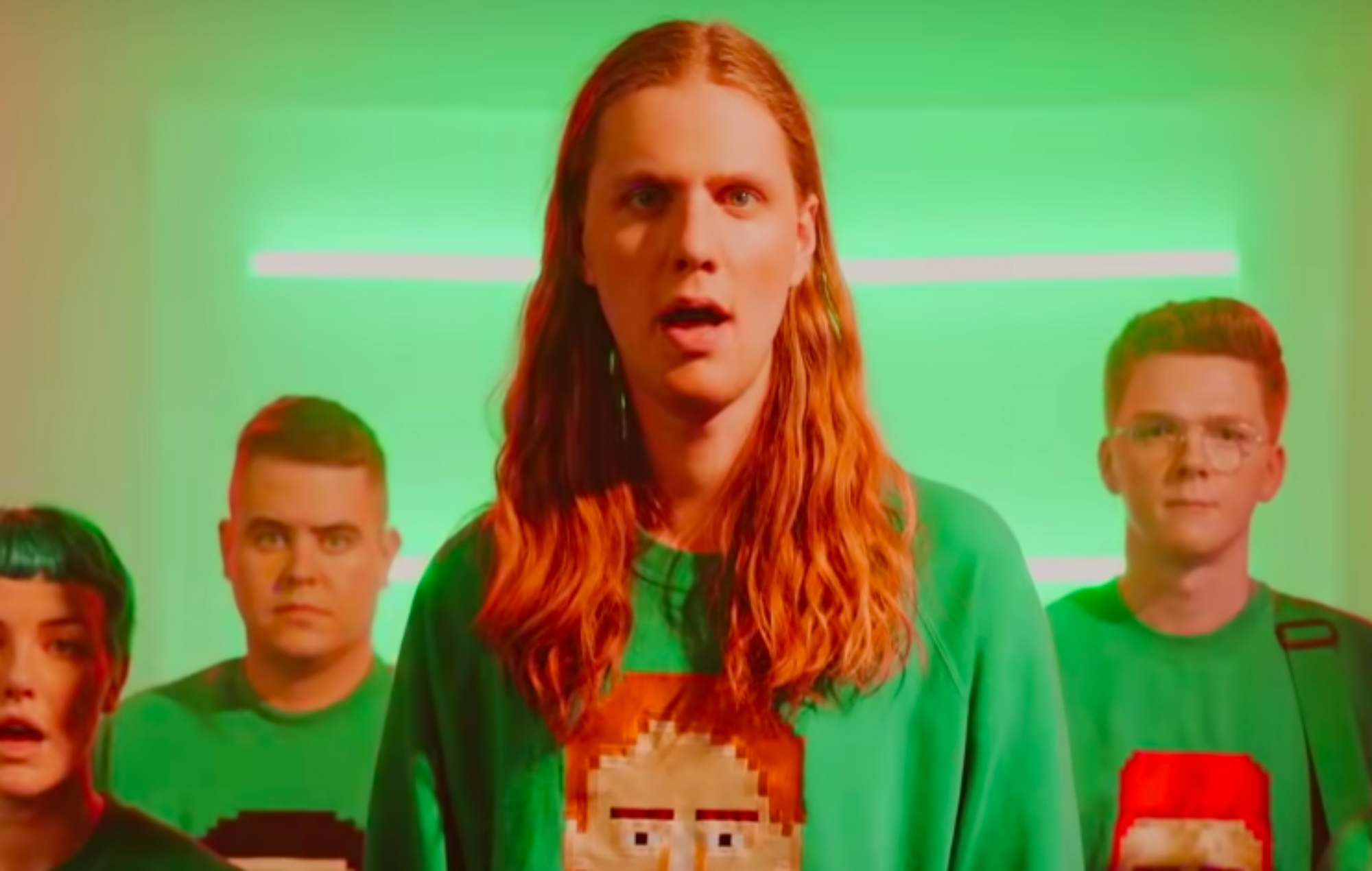 Icelandic star Daði Freyr has announced that he’ll debut his entry for Eurovision 2021 next month.

Freyr had been due to take part in last year’s competition with his viral song ‘Think About Things’, but the 2020 event was cancelled due to the coronavirus pandemic.

Now, he’s confirmed that new track ’10 Years’ will debut on March 13 – marking his official entry for the contest in Rotterdam later this year.

While Freyr is yet to reveal if the song will emulate the upbeat spirit of ‘Think About Things’, he previously appealed to his fans and followers to help contribute to the track.

Posting on Twitter in January, Freyr said that while he was “almost finished” with his song, he needed people to help him out remotely with a “huge a cappella choir part” as he was unable to arrange an in-person choir due to the pandemic.

“Thank you very much, I hope that you will want to be on my Eurovision song. If not, then have a nice day. But if [so], then have an even nicer day,” he said.

Speaking about writing a new song for 2021’s contest, Freyr previously told NME: “Right now, I’m making around 11 rough demos and ideas, then I’ll pick one and focus on that. I want to release an EP somewhere around Eurovision, but I’m not going to promise anything because I have to go on tour and do a bunch of stuff for Eurovision.

“Competing in Eurovision is so much more than just writing the song and doing the performance.”

Nets and Knicks Welcome Back Fans for First Time