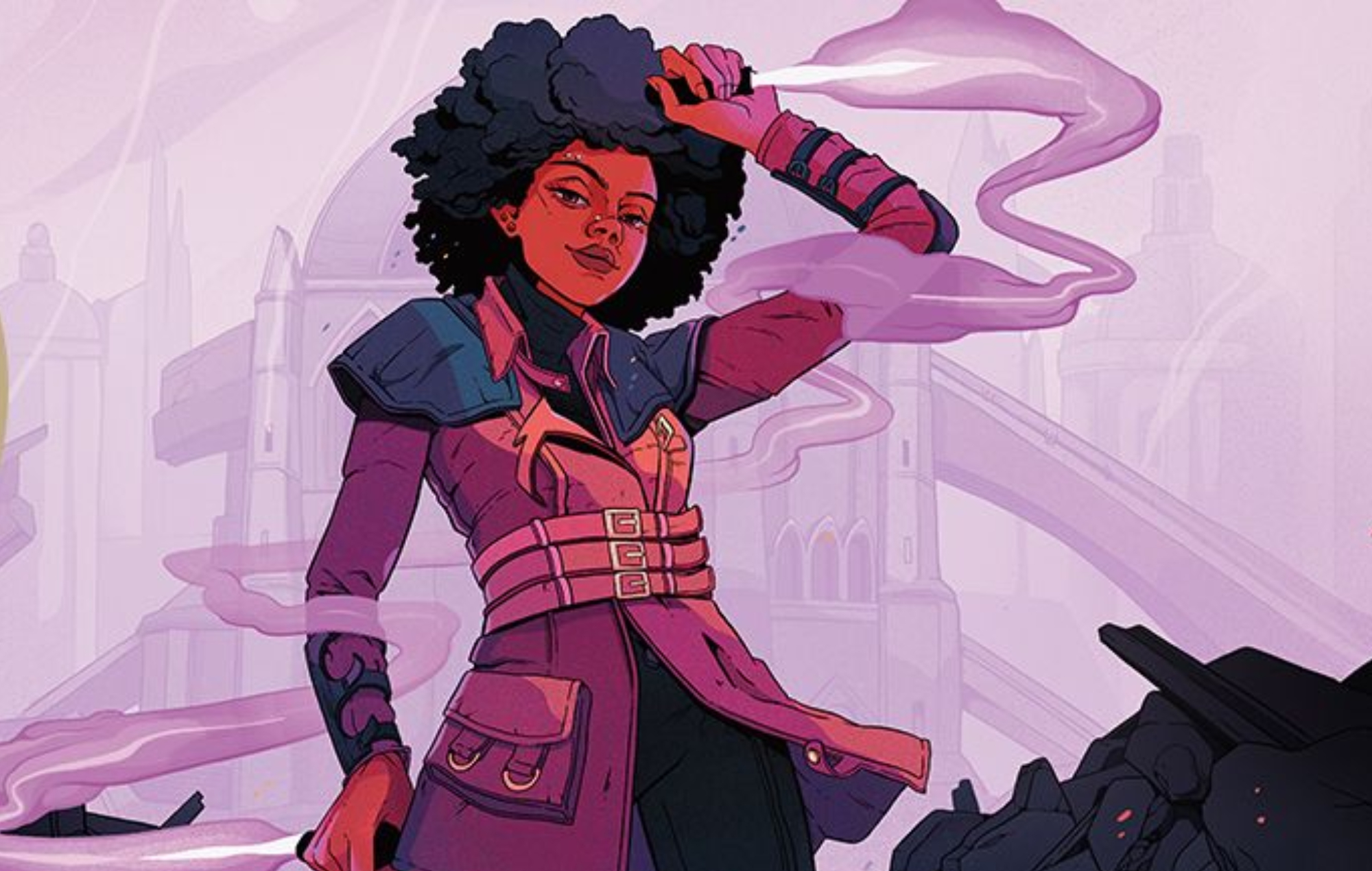 Magic: The Gathering publishers Wizards of the Coast launched a new set of Secret Lair cards earlier this week (February 22), which focuses on Black artists, characters and stories.

The ‘Black is Magic’ set of Secret Lair cards costs $39.99 (£28.35) for regular finish and $49.99 (£35.45) for foil cards. The set specifically focuses on Black stories, featuring a set of unique characters with original artwork by game designer Sydney Adams.

The limited-edition set will be on sale until March 31.

“It is the celebration of lives well-lived and a profound connection that all Black, African, and African American peoples share. Black stories are global stories,” wrote Adams on the official Magic: The Gathering blog. 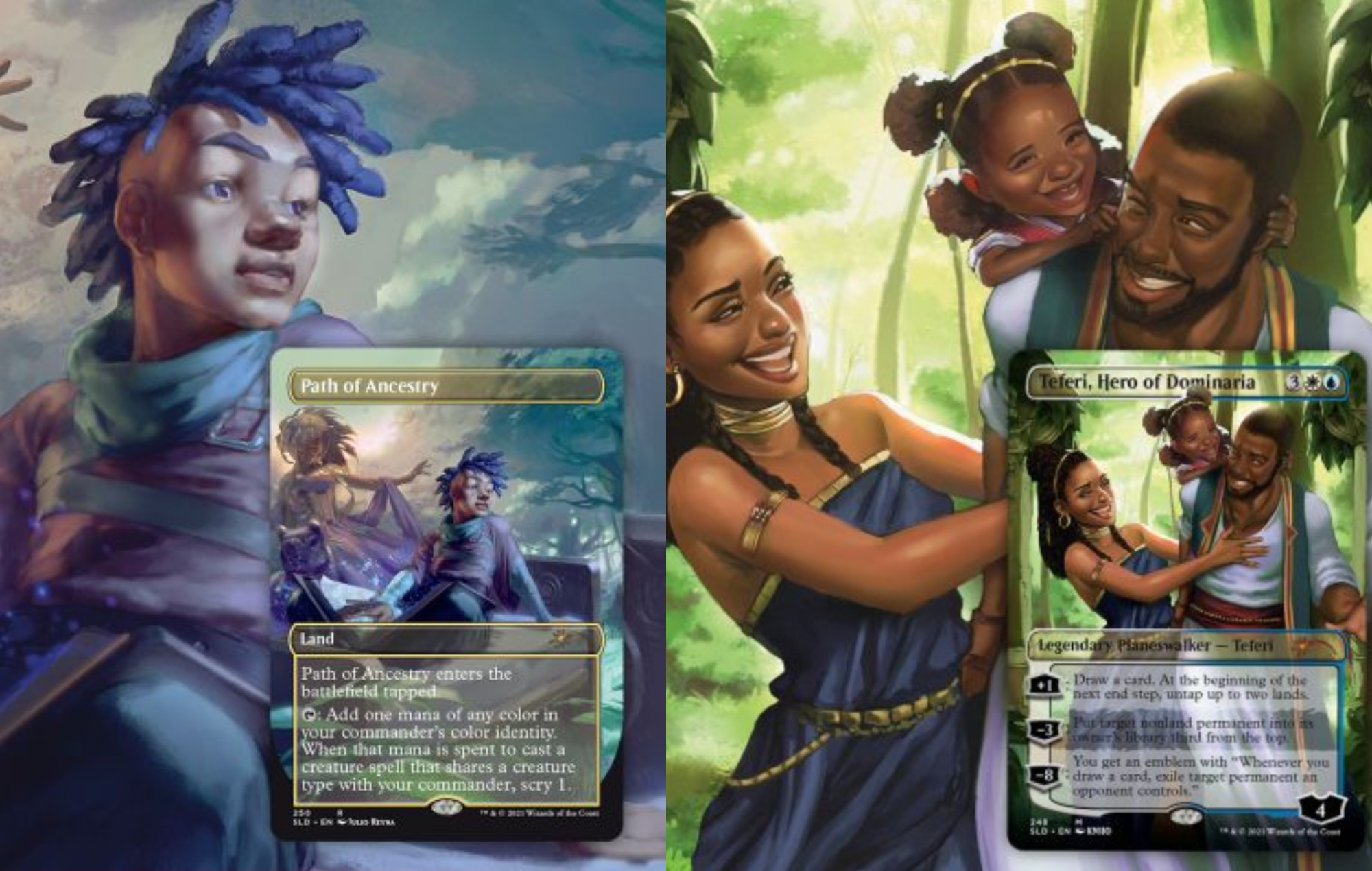 Black Is Power Cards Credit: Wizards of the Coast

The cards arrive in the wake of the Black Lives Matter movement last summer, which provoked criticism against Wizards of the Coast and several Magic: The Gathering cards, which included language and imagery deemed racist.

In response, Wizards of the Coast banned a number of cards from play and issued a formal apology. The company subsequently hired Jontelle Leyson-Smith as its first director of diversity, equity and inclusion.

Proceeds from sales of the ‘Black is Magic’ card set will go towards Black Girls CODE, a not-for-profit organisation focused on increasing the number of women of colour in the digital space.

Elsewhere, a rare Magic: The Gathering card sold for over $500,000 at auction last month.

The rare card was sold in mint-condition and signed by the original artist, and it is considered one of the coveted Magic: The Gathering cards.