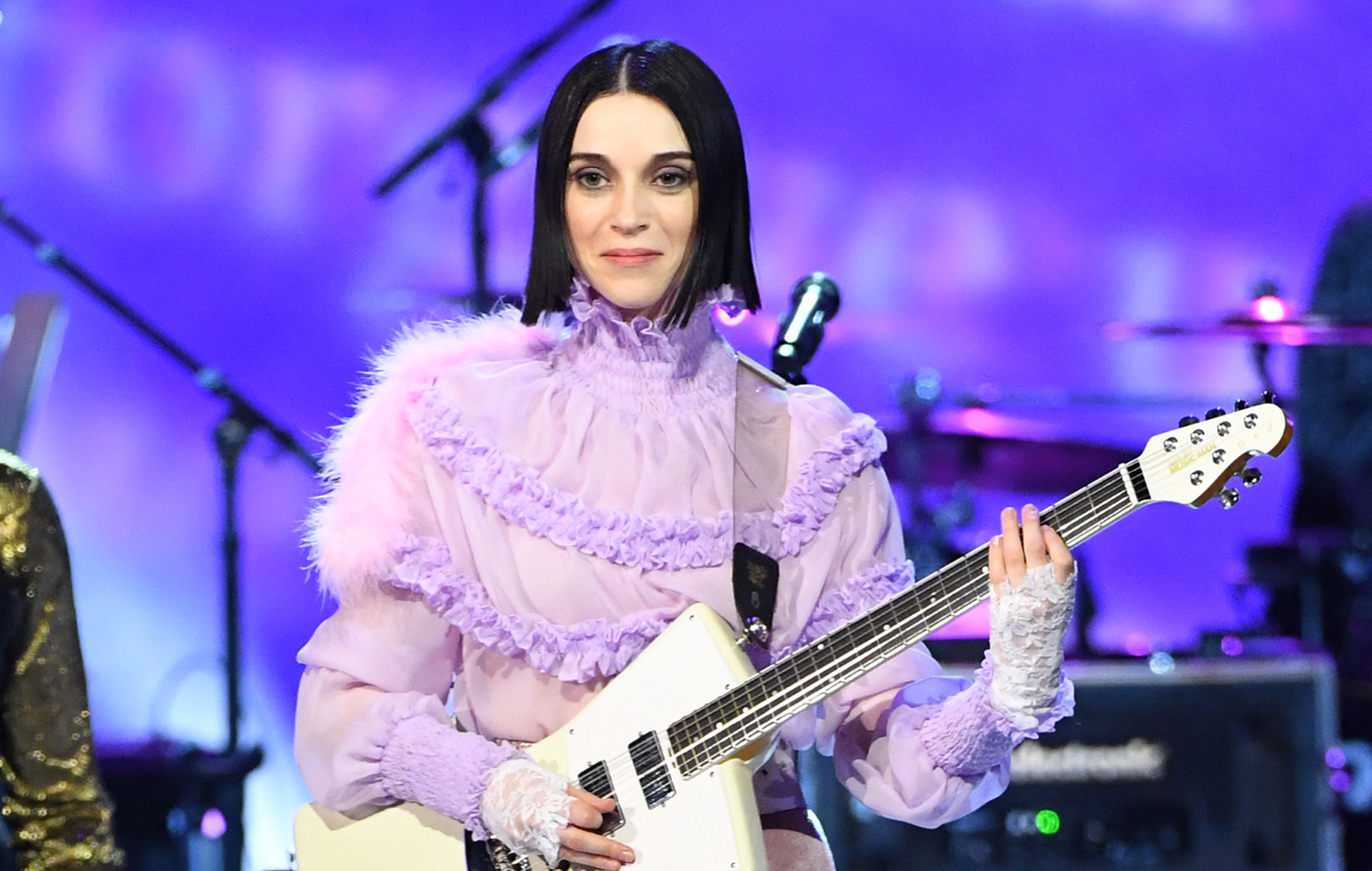 St. Vincent’s forthcoming album name and release date appear to have been revealed in a new advertising campaign for ‘Daddy’s Home’.

As Exclaim! points out, fans on Twitter, Reddit and other networks have shared photos of posters that have started appearing on the street, promoting the release of ‘Daddy’s Home’.

READ MORE: The artists we really, really want new music from in 2021

According to the posters, ‘Daddy’s Home’ will be released May 14 through Loma Vista.

Official ad reveals that DADDY’S HOME is coming May 14th! from AnnieClark

“Warm Wurlitzers and wit, glistening guitars and grit, with sleaze and style for days. Taking you from uptown to downtown with the artist who makes you expect the unexpected,” the poster reads.

St. Vincent has not addressed the speculation around the new album, only coyly tweeting, “Nothing to see here”.

Nothing to see here.

St. Vincent – real name Annie Clark – had previously confirmed that new music was “locked and loaded for 2021”. In an interview with Mojo, the singer described the new album as “a tectonic shift”.

“I felt I had gone as far as I could possibly go with angularity. I was interested in going back to the music I’ve listened to more than any other – Stevie Wonder records from the early ’70s, Sly And The Family Stone. I studied at the feet of those masters,” Clark said.

‘Daddy’s Home’ will be Clark’s first studio album in four years, following on from ‘Masseduction’. The 2017 record was given a four-star review from NME upon its release, describing it as “another gift from fame’s fickle filly, a clutch of tales about power, lust and spectacle”.